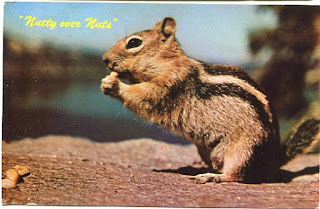 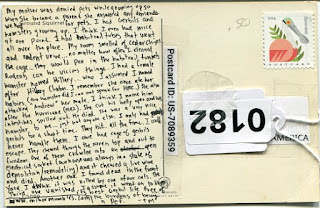 My mother was denied pets while growing up so when she became a parent she answered any demands we had for pets. I had gerbils and hamsters growing up. I think I even had mice at one point.  I had habi-trail tubes that went all over the place. My room smelled of cedar chips and rodent urine...no matter how often I cleaned the cage... they would pee in the habi-trail tunnels. Rodents can be vicious things. I had a female hamster named Hillary... who I assume I named after Hillary Clinton. I remember she once ate her babies, (the hamster did I can not speak for HRC.) She also attacked "Andrew", her mate. I think I named him after the hurricane (1992). She cut his belly open and his intestines spilled out. He died. She was a very nice hamster to me... just not anyone else. I only had gerbils for a short time. They bit. All the time. I could never handle them. I once had a cage of gerbils escape. They chewed through the screen top and out to freedom. One of them crawled into an open electrical socket.  (Our house was always in a state of demolition/remodeling) and it chewed on a live wire and died. Another one I found dead in the front yard. I think it was killed by one of our cats. The third one vanished I assume it went on to live its best gerbil life free of the burdens of being a pet. -TM www.minormumbles.com

Sent via postcrossing to DelilahCal.